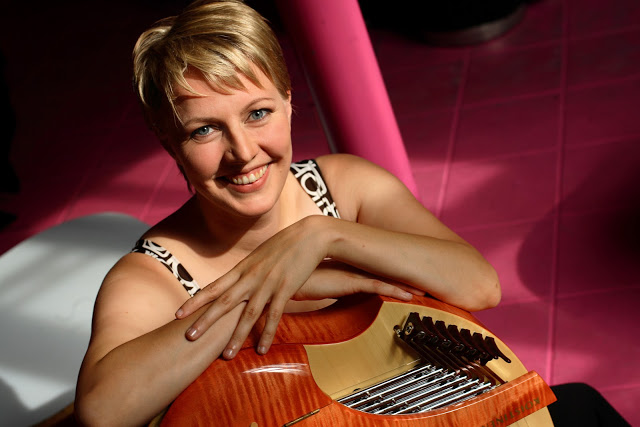 Olli Virtaperko’s autumn season 2021 highlights include the premiere of the new version of the natural horn concerto Moiré and Eija Kankaanranta performing Virtaperko’s kantele output in November Music festival. Composer himself remains busy with a solo cello commission for the Turku Cello Competition 2022.

After a globally disastrous Covid-19 restriction-dominated concert season 2021-21 the autumn 2021 shows signs of recovery for performing arts. The premier of the new version of Olli Virtaperko’s concerto for natural horn, Moiré is scheduled to be performed in Vaasa, 23 September 2021. Originally composed for soloist and Baroque orchestra, the new version is written for modern instruments in standard concert pitch. The soloist Tommi Hyytinen and The Vaasa City Orchestra will play under the young rising talent, Aliisa Neige Barrièr.

The prestigious November Festival in ‘s-Hertogenbosh, Nederlands was one of the festivals that were forced to cancel their 2020 program. This autumn the November Festival is set to happen on 5.-14. November. World’s leading concert kantele player, Eija Kankaanranta, will have a November profile concert with Olli Virtaperko’s Ground upon open strings in her program.

The latest addition to the Virtaperko work catalogue is Kevät (Spring), a duo for english horn and cello, completed in May. Currently, the composer is working on the commission of the Turku Cello Competition. The new solo cello work will be performed by the 12 semifinalists of the competition in February 2022. The composer describes his feelings of the work-in-progress: ”As a young cello student in the 1990’s I dreamed of some day being able to compete in that competition myself. It never crossed to my mind that instead of playing I’d actually end up composing an obligatory piece for the competition. I think it’s pretty cool!”