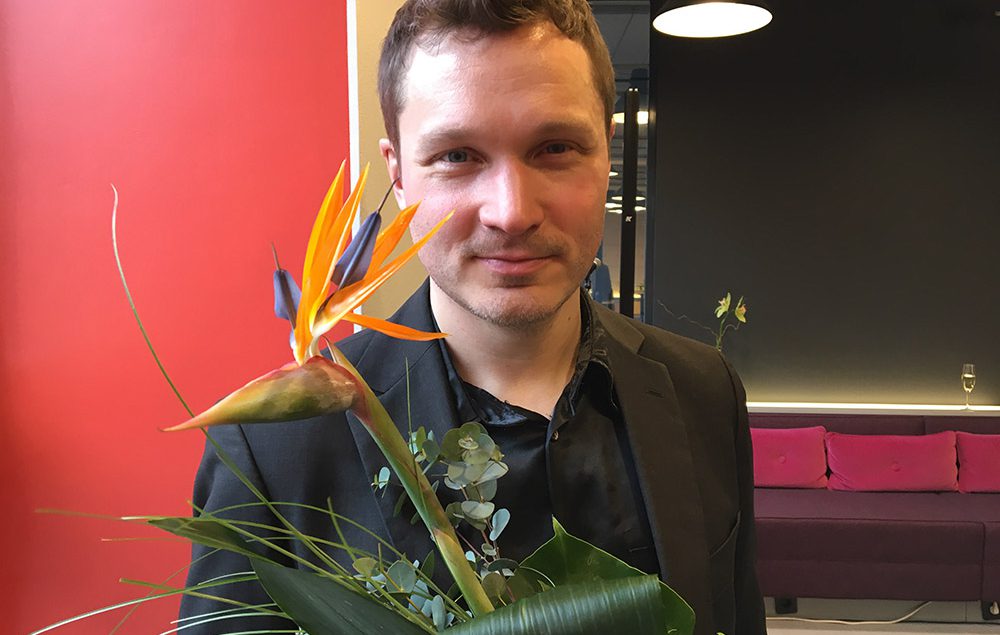 Olli Virtaperko’s concerto for amplified cello and orchestra, Romer’s Gap, has been selecteed as one of the six nominees for The Teosto Prize 2017. Lead by violinist Pekka Kuusisto, the jury described Romer’s Gap as such: ”A concerto pure and consistent in style, stretching the dynamics to their limits. The work flows naturally between heavy distortion and symphonic beauty. The composition by Virtaperko allows the amplified cello to growl like a large animal.”