Spoilt Bastard's Christmas Carol is a solo work for harpsichord, which I wrote at the age of 23 during my first year at the Sibelius-Academy. The piece was composed for harpsichordist Ere Lievonen, whose exceptional technical abilities allowed me to write complex and technically challenging texture without any limits per se.

Looking at the score a couple decades after the piece was written I get the feeling that the first few bars of the piece bear some resemblance to the spirit of Alban Berg's Piano Sonata op. 1, which I was studying during the compositional process. However, the Bergian fourth-based harmonies of the beginning soon change towards free atonalism with the abundance of superimposed irregular rhythms.

Despite the general atonalism of the harmonic language, the interval fourth remains a fundamental thematic component for the piece, as the the long cantus firmus-like harmonic organ point h-e is sustained in the first manual using two weights, which keep the strings pressed down. During the 5-minute length of the piece the interval is repeated several times and goes through a harmonic progression from pure fourth to diminished fifth (h-f) and diminished fourth (h-eb) before returning to pure fourth. Thus, beneath its modernistic surface the piece executes a very simple tonal harmonic progression. If Spoilt Bastard's Christmas Carol was analyzed with Schenkerian method, I assume that this simple interval progression would probably be the ultimate reduction of the piece.

Composing Spoilt Bastard's Christmas Carol was strongly motivated by the fact that Ensemble Ambrosius – a chamber group performing Frank Zappa and other contemporary music with Baroque instrument, in which both myself and Ere Lievonen played – needed new music. Spoilt Bastard's Christmas Carol was the opening piece of our first ever concert and stayed in our repertoire for two years.

The title of the work refers to the character Spoilt Bastard of the British comic magazine Viz, which became regular entertainment for me while living in Edinburgh (1993-94). In the script Spoilt Bastard's Christmas Carol (12/1996) the main character's poor mother ends up selling her kidney in order to be able to purhace her monstrous son a bicycle for a Christmas present. However, the color of the bike is wrong and mother's efforts come to nothing. The technically virtuosic and uncompromising nature of the harpsichord piece reflects the desperate efforts of Spoilt Bastard's mother to raise money for the eventually unsatisfying vehicle. (O.V. February 2019) 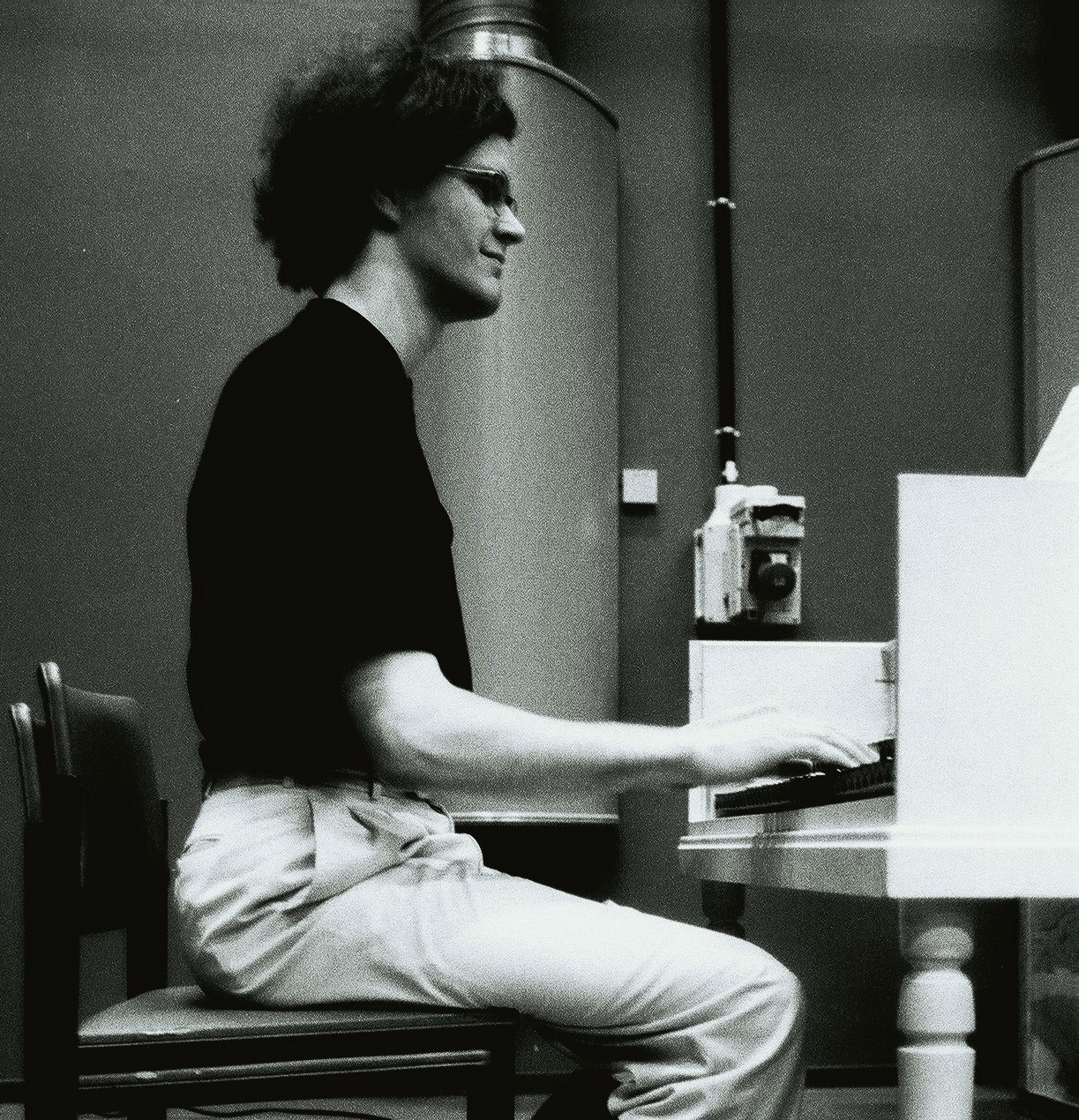